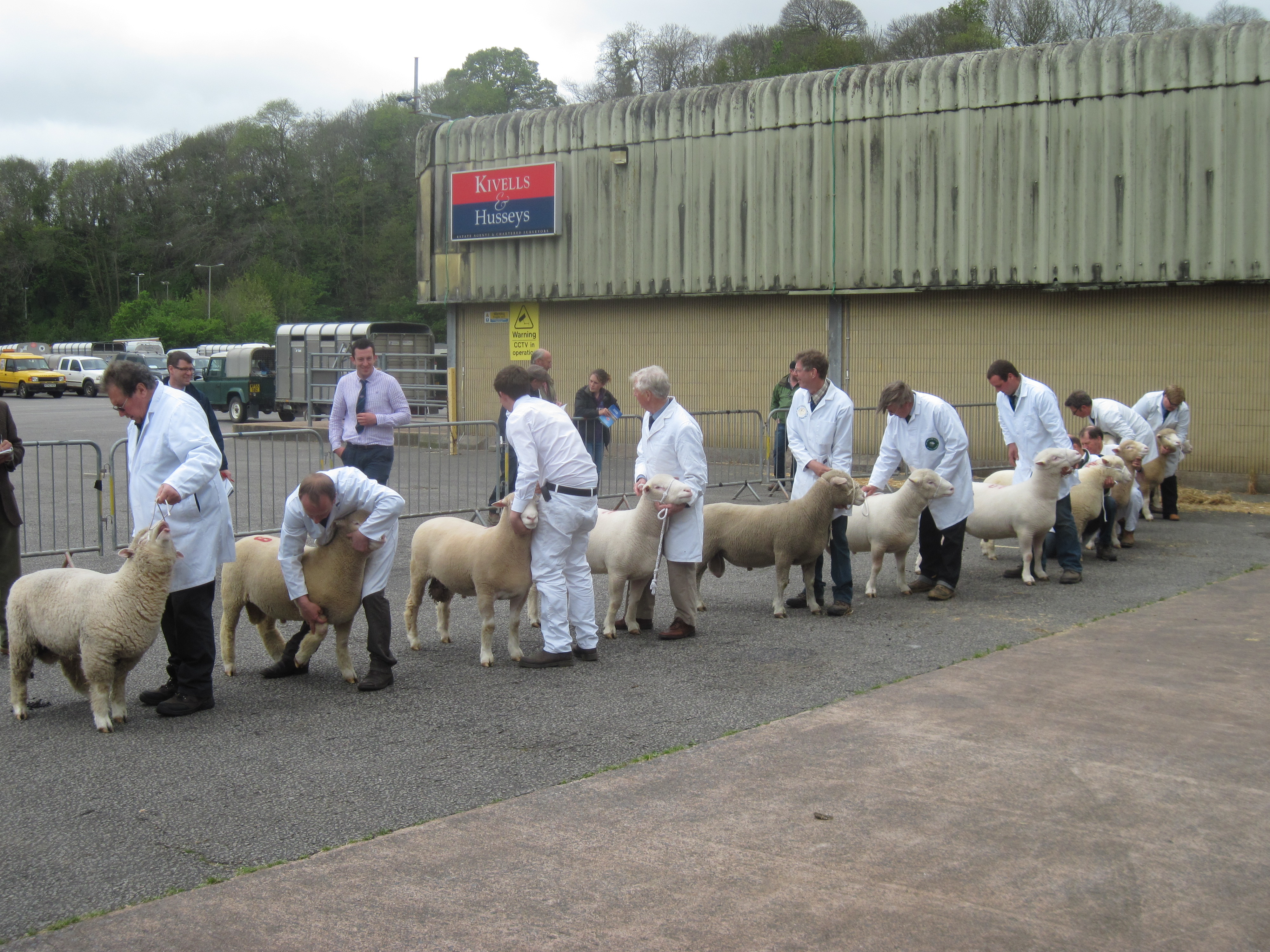 This year saw a strong representation of NDBC members at this year’s society show and sale at Exeter Livestock Centre, showing, selling and judging. Several rams made the long journey down and a few select purchases came back up north.

The Bamburgh flock owned by Christina Johnson had a successful May Fair with ‘Bamburgh Frank W246’ placed fifth in the signet class and later selling to renowned breeder David Rossiter of the Huish Flock for 500gns. Sam Driver’s, ‘Sandy Lane Usher U1805’ a son of ‘Poorton P297’ was the top price NDBC entry at 620gns. Edwin Pocock’s run of ‘Blackhill Trident T835’ (Signet class Champion 2013 purchased for 4,500gns) sons with high maternal and terminal figures sold for 500gns. Edwin’s Hall Lane Flock is due to be dispersed at Exeter on the 7th October 2015. James Royan’s long journey down from Berwickshire was rewarded with both his ram lamb and shearling finding new homes at 480gns.

There were a few high profile purchases from NDBC members, the first of three Sherborne rams to head up north was ‘Sherborne Wayfarer W2730’ for 3000gns to Edwin Pocock. This ram was second highest price on the day, he has a Terminal Sire index of 401 and a Maternal index of 328. The next Sherborne ram went to Derbyshire to Sam Driver’s Sandy Lane Flock for 1,250gns. He was ‘Sherborne Undecided U2258’, a shearling ram saved specially for May Fair to celebrate the Hole’s 50th anniversary of Sherborne Dorsets. Sam also purchased Rossiz Warrior from Ross and Emma Sizmur for 1,250gns. From the Sizmur’s last ever pen of Dorset rams, ‘Warrior is a son of the 4,800gns ‘Hilltop Tarantino’. The final Sherborne purchase went to Northumberland with Christina Johnson purchasing ‘Sherborne Watermark W2857’ for 500gns. 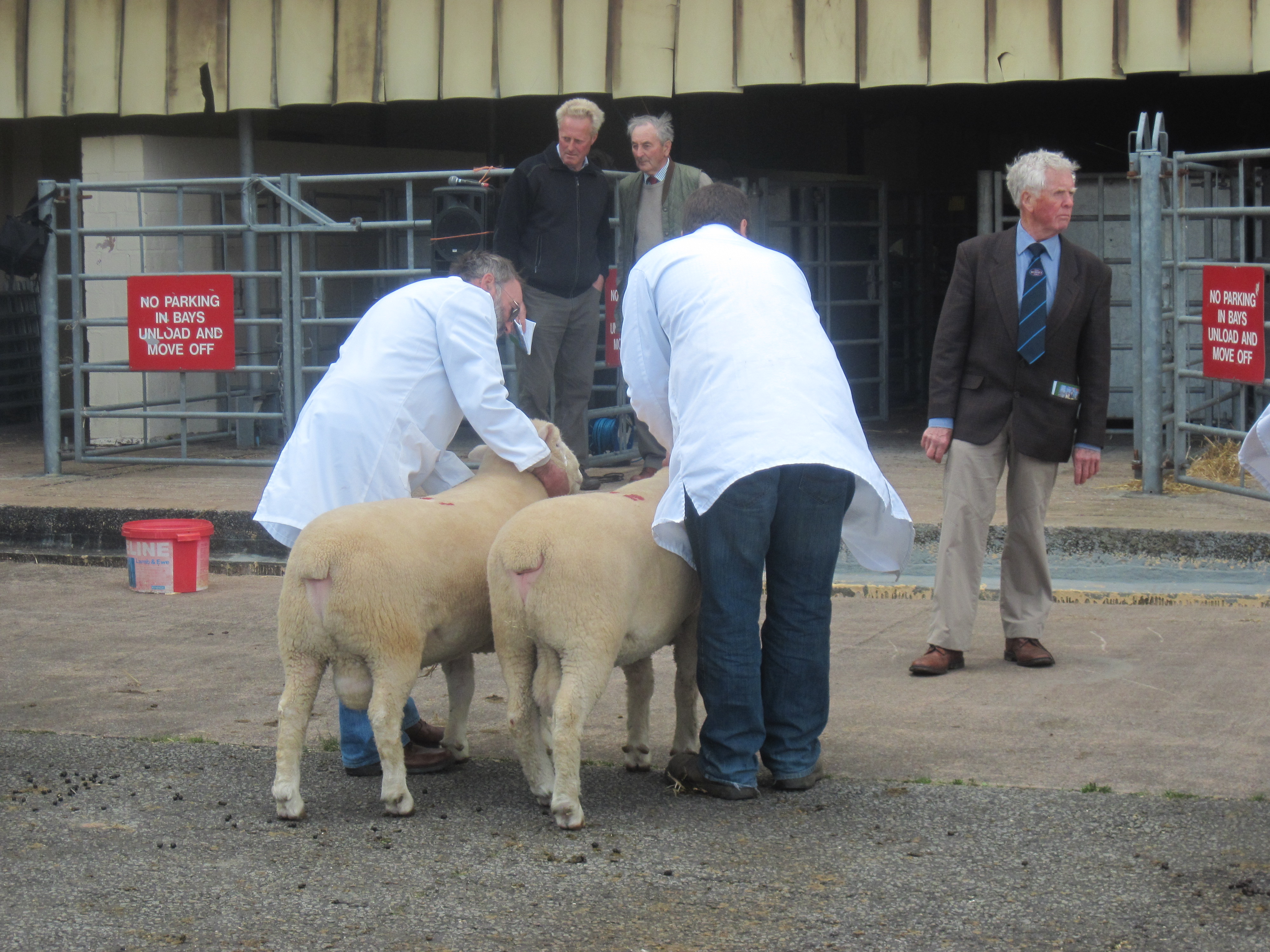 Club Chairman Alec Steff was tasked with judging Class 9, Best Pair of Shearling Rams. After much deliberation, Alec awarded first place to Dorset Society President Andrew Kingdon, Polgreen. Alec made the most of his journey down by purchasing a new bloodline ‘Ballytaggart Walter W01198’ a grandson of the famous ‘Oliver Tree Nik Nak’ for his Waggoners Flock.

May the 6th also saw the dispersal of the two time champion Rossiz Flock. There was national interest for Ross and Emma’s ewe sheep. Three pens of ewe lambs including the show pen were successfully purchased and headed north split between Sam Driver, Helen Driver, Karen Hodgson and Alec Steff.

We hope that NDBC members will continue to make the journey to Exeter representing the club by exhibiting and purchasing quality stock. 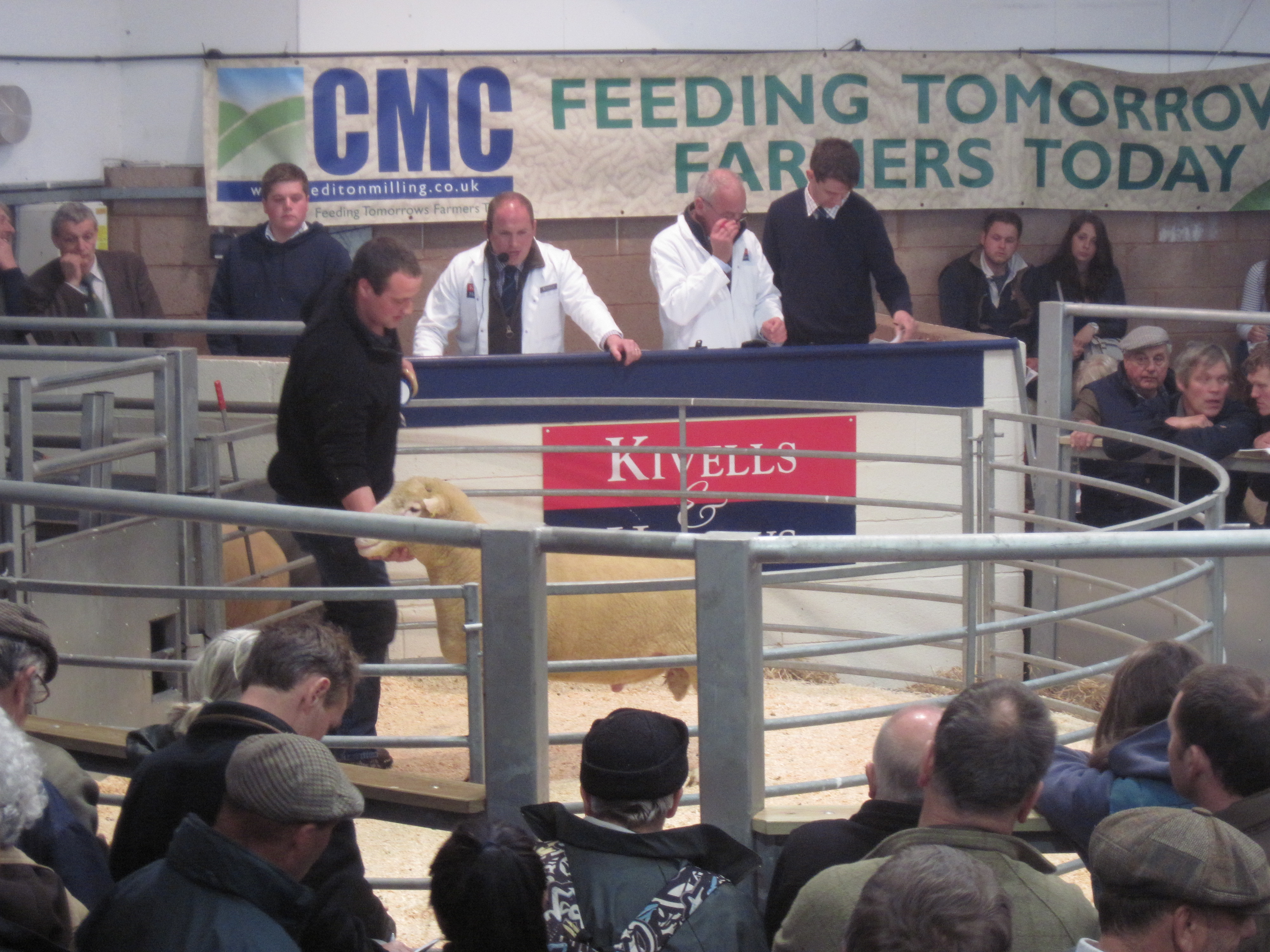